Skip to content
AIM TO SUSTAIN partner organisations have said another legal defeat for Wild Justice is vindication of those who manage Britain’s uplands.
Wild Justice again attempted to launch an appeal after the High Court last month refused their application for a judicial review of the Heather Burning Regulations for a second time.
But the Rt Hon Lord Justice Males in the Court of Appeal today dismissed this latest legal challenge by the group run by Chris Packham, saying such an appeal “would have no real prospect of success”.
A spokesperson for Aim to Sustain partner organisations said: “This result is further vindication of the legitimate, ethical and sustainable land management that underpins these iconic areas of the British uplands.
“Packham and Wild Justice have now suffered this embarrassing, third defeat on this issue. Four Aim to Sustain organisations fought all the way on this issue and they will continue to fight any further actions by Wild Justice that threaten sustainable management of our countryside which provides important environmental, societal and conservation benefits.”
Four organisations within Aim to Sustain worked shoulder to shoulder with Defra to defend the challenges brought by Wild Justice –  the Moorland Association (MA), British Association for Shooting and Conservation (BASC), Countryside Alliance (CA), and National Gamekeepers’ Organisation (NGO).

“We firmly believe that prescribed burning is an essential tool for those managing our uplands and we want to ensure these land managers continue to have access to the right tools at the right time,” the spokesperson added.

The organisations have now also officially received £1,100 legal costs awarded to them by the court when the original Wild Justice challenge was refused last year. The money has been donated to the Gamekeepers’ Welfare Trust. 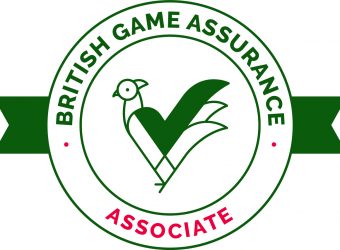 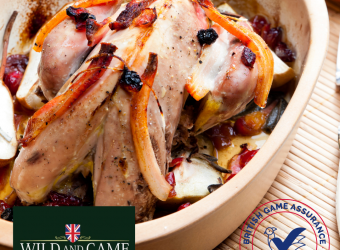 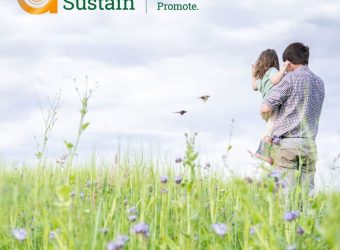 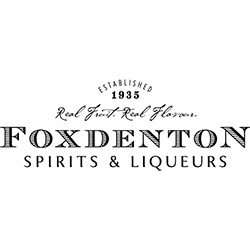