The BGA’s Commercial Director, Matt Tough and Managing Director, Tom Adams attended 13 meetings over five days, organised by the Department for International Trade, with a variety of clients in Tokyo and Osaka including retailers, food distributors, hotel chains and large specialist meat importers.

The BGA had 13 meetings, with an interpreter, and received positive feedback from retailers who expressed a keen interest in buying assured British game. The Japanese meat market has a huge focus on quality, and with game meat already having a presence in the market with exports from France, the idea of having full traceability of the product is a huge positive factor for retailers.

Following the trip, the BGA are perusing a number of discussions, looking for a potential import partner, that will have exclusive use of the BGA assured logo assuming they underwrite a certain volume of assured game each year.

“Following our meetings in Tokyo and Osaka, the positive response and clear appetite for British assured game meat is fantastic. The restaurant scene is booming in Japan and so we believe game is a great natural fit. We are progressing talks with a few key import partners and look forward to the months ahead.”

Tokyoesque, appointed by the DIT to arrange the meetings are a London based agency connecting Europe and Japanese markets, they said,

“It was a pleasure to work with the British Game Alliance in setting up these meetings in Japan. We have had a very exciting responses from this new product and hope to see British game being utilised soon.”

This trip follows a targeted outreach overseas in order to secure new deals in export markets for British game. The BGA have spent time working with DEFRA and exporters to understand the supply chain and opportunities available and has already had success with an inbound trade mission from Hong Kong following a visit earlier this year and plan a similar trip to Canada over the coming season. 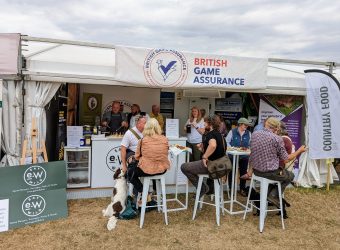 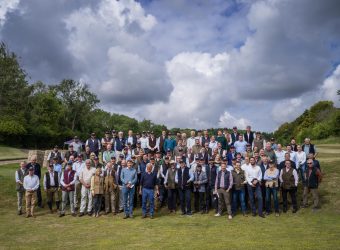 The community came out to show overwhelming support for British Game Assurance. 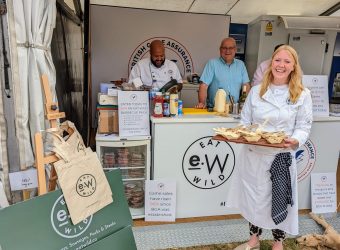 Eat Wild has taken the campaign for game to new levels, launching a line of game products at the 2022 Game Fair.

Hoddy's tell us all about their start, a new recipe and partnering with BGA

Join us for an exciting Game Fair! 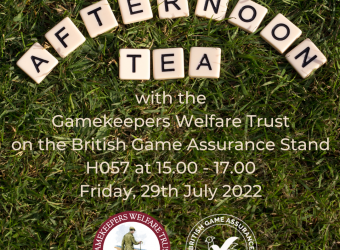 Come to Stand H057 for afternoon tea with GWT. 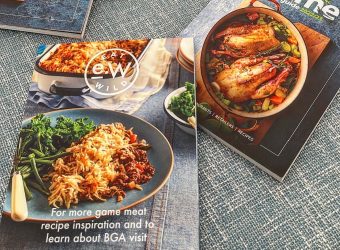 Launch of Welsh Game Guide at The Royal Welsh Show on Tuesday, 18 July. 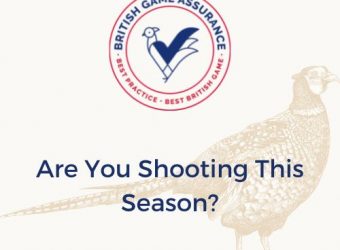 Are You Shooting This Season?

Take our poll and tell us whether your shoot going ahead this season.